The day to day running of Hexagon is delegated to its Executive Team which comprises the Chief Executive and four Directors who work alongside him. The Executive Team reports directly to the Board of Management, the group of people with ultimate responsibility for the running of the organisation. 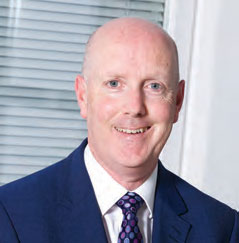 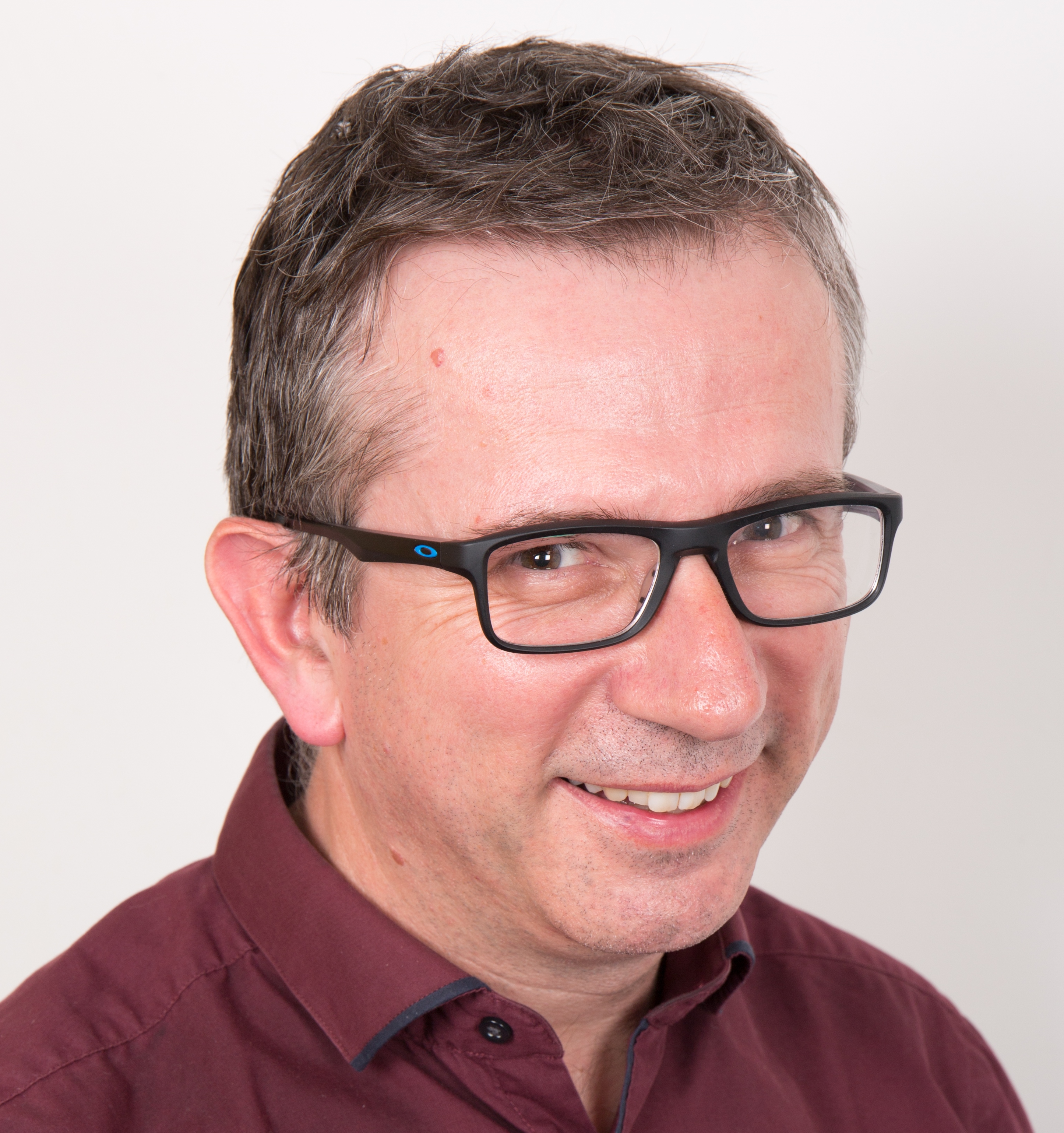 Andrew is our Housing Services Director and joined Hexagon in May 2017. He leads our Housing and Supported Housing teams, and our Resident Involvement and Community Investment, and Care Services.

Andrew has worked in Social Housing, principally in London for over 20 years. Having originally trained as a Quantity Surveyor, Andrew developed a passion for Housing Management while working as a Trainee at Airways Housing Society in the early 1990’s. His most recent role before joining Hexagon was with Viridian Housing as Assistant Director of Housing and prior to that had been Managing Director at Peabody Gallions. These roles have prepared him well for joining the Directors Group here with his track record of leading large teams in delivering strong performance across a wide range of services. 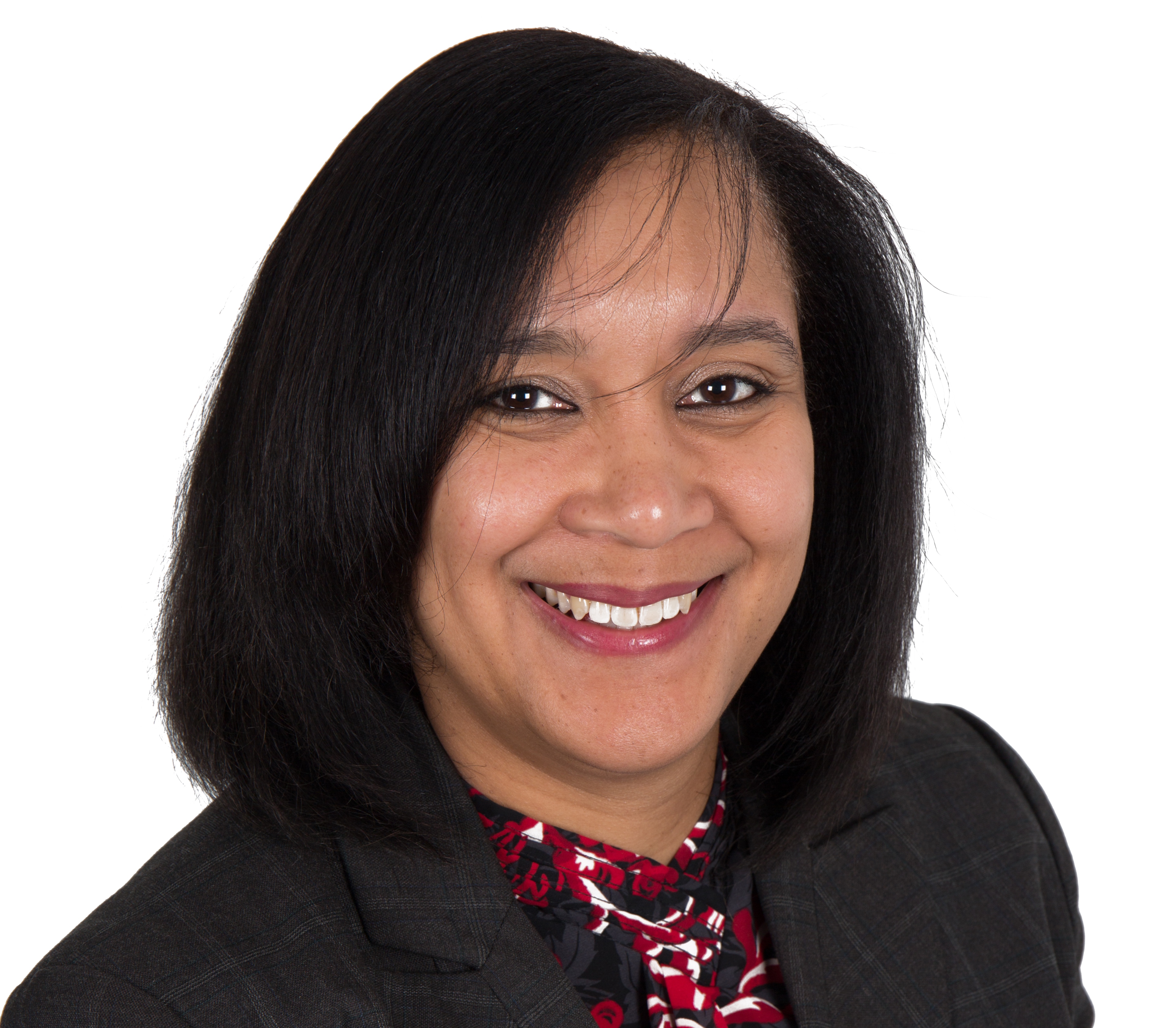 Kerry is responsible for overseeing the successful delivery of Hexagon’s varied development programme in terms of cost, quality and time. Kerry has a degree in Quantity Surveying and as a graduate, worked for a cost consultancy/ surveying firm, on behalf of housing associations located in the North and East of London.  This is where her interest in the development work of Housing Associations came about.  After 2 years she went to work for South London Family HA as a Development Officer, working on development schemes based in the southern counties. Kerry holds an MA in Housing Studies and is an RICS Chartered Surveyor as well as a Fellow Member of the Chartered Institute of Housing. 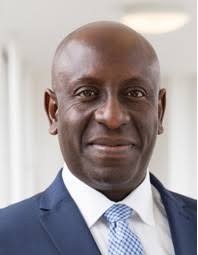 Charles is our Property Services Director and joined Hexagon in January 2020. He is responsible for our repairs service, asset management, investment in our existing portfolio and the Customer Service Centre. Charles is also responsible for overseeing Hexagon’s Sustainability Strategy.

Prior or joining Hexagon, Charles was Operations Director at Soho HA and before that he held senior management positions at Places for People, Network Homes and L&Q. Charles has varied experience in housing, which has included asset management, property management, business transformation, maintenance services and placemaking. 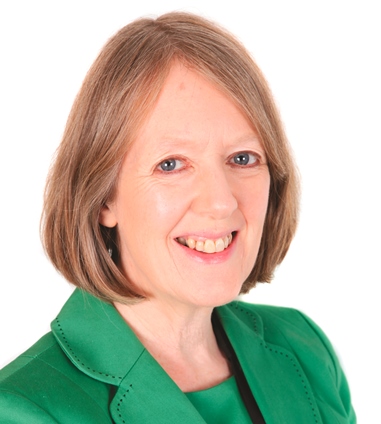 Finance and IT Director

Before that she managed housing association and local authority audits (including value for money reviews) for a ‘big four’ accounting firm.
She served as a board member of another South London-based housing association from 1992 to 2007, and is currently an independent board member and Chair of the Audit Committee for the Phoenix Community Housing. Phil is a Fellow of the Institute of Chartered Accountants in England and Wales and also has an MA in Mathematics and Engineering. At Hexagon, Phil is responsible for treasury management, risk management, finance and IT. She also leads on sustainability.