Hexagon Director is finalist for ‘Woman of the Year’ Award 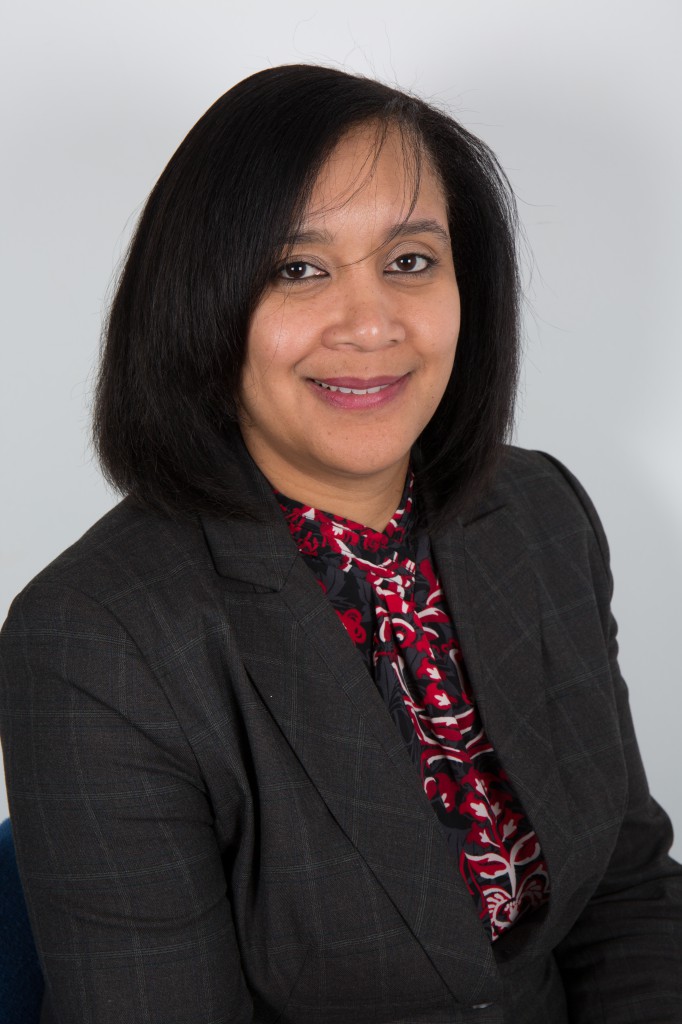 Hexagon’s Development & Sales Director, Kerry Heath, has been shortlisted for a ‘Woman of the Year’ Award.

The ‘Women in Housing’ Awards, which have been running for over seven years, recognise and celebrate the achievements of women working in the housing sector. This year, the organisers, Inside Housing and the Chartered Institute of Housing, introduced a new ‘Woman of the Year’ category. Kerry has been shortlisted in the category of ‘Woman of the Year: Assets/Developments/Regeneration’.

As well as being one of our Directors, Kerry also undertakes several voluntary roles, including sitting on the board of a local housing association and on the board of a local primary school. She is a Fellow of the Chartered Institute of Housing and a member of the Housing Forum Group. Until recently, Kerry also chaired the National Housing Federation’s London Development Group – all this while leading on delivering Hexagon’s development programme.

Hexagon’s Chief Executive, Tom McCormack, said “Congratulations to Kerry on this much deserved nomination. It is a testament not just to her skills, hard work, and determination over the years, but to her abiity to lead by example and to inspire those around her to achieve their very best. We all wish her the very best of luck on 10th October.”

The awards winners will be announced at a ceremony on 10th October in Manchester.