On 14th August, the Government issued a Housing Green Paper consultation document which has been produced partly as a response to the tragedy at Grenfell Tower a year earlier. In that context, we thought it might be interesting to outline what it’s all about and what it might mean for Hexagon’s residents.

The context is that, shortly after Grenfell an inquiry was set up and the Prime Minister asked the then Housing Minister, Alok Sharma MP, to travel around the country speaking to tenants to find out about their concerns. This was partly in the context of the residents in Grenfell Tower saying that their voices and concerns over safety matters had been ignored by their landlord.

We have had two Housing Ministers since then, but we think it’s fair to say that the Government’s focus on this topic remains. The Green Paper is a consultation paper and contains 48 questions. The deadline for responding was 6th November and Hexagon provided its response with input from residents on our scrutiny groups. A copy of the Hexagon response to the Housing Green Paper consultation can be found here. 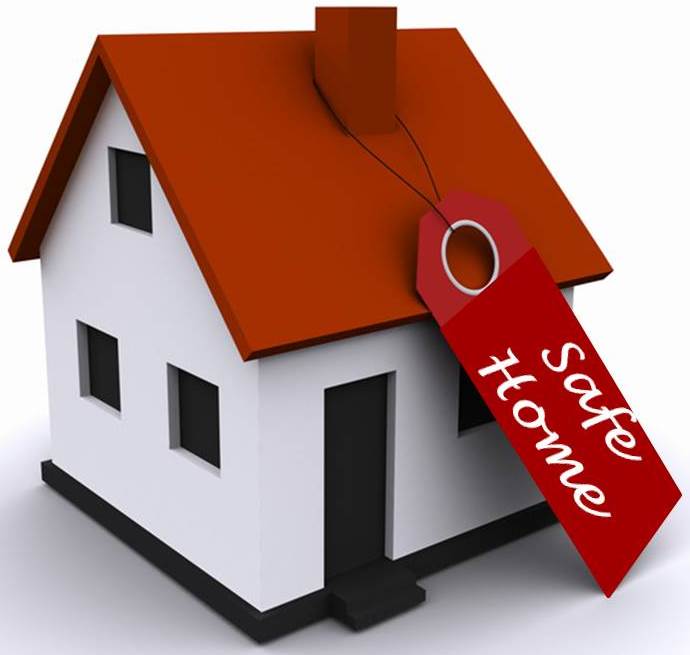 The Green Paper has 5 chapters

o   A stronger role for the regulator over performance and giving them more teeth to intervene.

In conclusion, the Green Paper does propose some big changes. Safety in homes will take centre stage, as will quality. Tenants will be empowered to ensure that their complaints are dealt with quickly. The social housing regulator will have more teeth to deal with housing associations who are not delivering on their service promises to residents. Those who don’t deliver good services may find themselves without funding for new build homes.

It is worth remembering that at the moment this is simply a consultation paper so we won’t know exactly what the new proposals look like until the government has considered the results of the consultation and reported back. We don’t expect any immediate changes, but we do think this Green Paper signals a fundamental change in direction and one that will definitely impact on the way that Hexagon operates in the future.