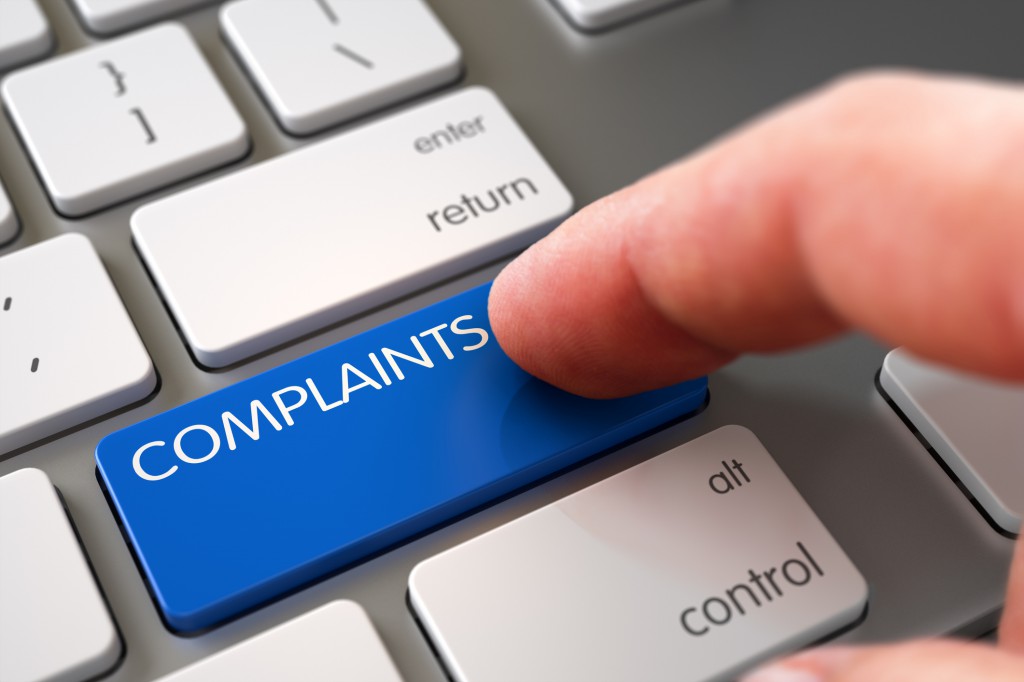 Sometimes we don’t get things right, so it is important that we have an accessible and effective complaints process to deal with problems. Our complaints process needs to help staff resolve complaints as quickly as possible, but at the same time provide residents with a way to escalate their complaints if they are not seeing their concerns addressed.

As a Housing Association, we are signed up to the Housing Ombudsman service, and they provide the final stage for residents if we have not been able to resolve your complaint. They recently published a new Complaint Handling Code .

In their new code, the Housing Ombudsman want to see complaints resolved more quickly and they have set two clear expectations

1)     That complaints are responded to promptly

2)     That there are not too many stages in the complaints process.

They also want residents to be clear on who is dealing with their complaint, and that that person has the authority to resolve the complaint.

In addition, there is an expectation that we will learn from your complaint and share both our performance and the learning with you.

The Hexagon Board has now approved a new Complaints Policy and Procedure that responds to the expectations of the Housing Ombudsman.  This new Policy will go live from 4th January 2021.

What does this mean for residents?

1)     We have adopted that HO’s definition of a complaint

2)     We will still aim to resolve complaints informally

3)     There will now be only two formal complaint stages, with an optional 3rd stage if the complainant wishes it.

4)     A complaint officer will be allocated to each complaint and that person will either be a Manager or Director with the authority to resolve the matter.

5)     We have adopted the HO’s complaint response times. These are:

6)     We have retained an optional Stage 3. This is a panel hearing with a Director outside the service area being considered, and two Board Members (including one Resident Board Member).

7)     We will be developing how we learn from complaints and sharing these learning outcomes with residents.